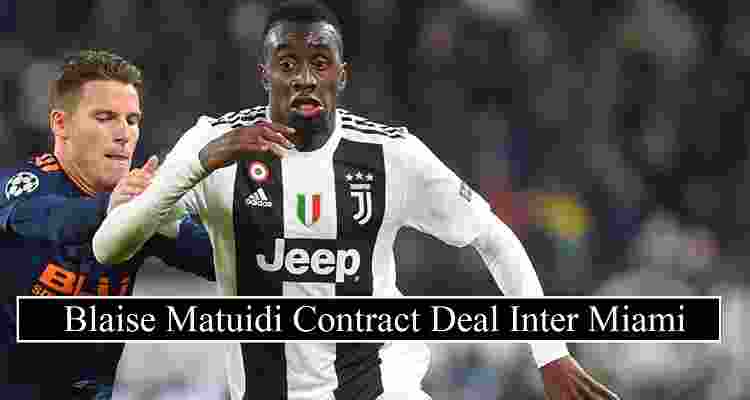 After leaving PSG, he moved to Italian Serie A and play for (Juventus). According to reports, the Italian team paid (€20 million) transfer fees. Bonus option set for him at Juventus upto (€10.5 million) based on his appearances for the club. His move from Juventus to Inter Miami C.F is on (free transfer).

In the above table his salary based on (International Designated Player) rule. A report revealed that players hold designated contract received more money compared to regular players in a season. Luis Nani who is 33 years and currently hold contract with Orlando City received $2.5 million base salary as of designated player.

All information regarding to Blaise Matuidi contract deal confirmed, guaranteed compensation and bonus Matuidi received while playing for Inter Miami will be updated here later. He signed deal on free transfer.