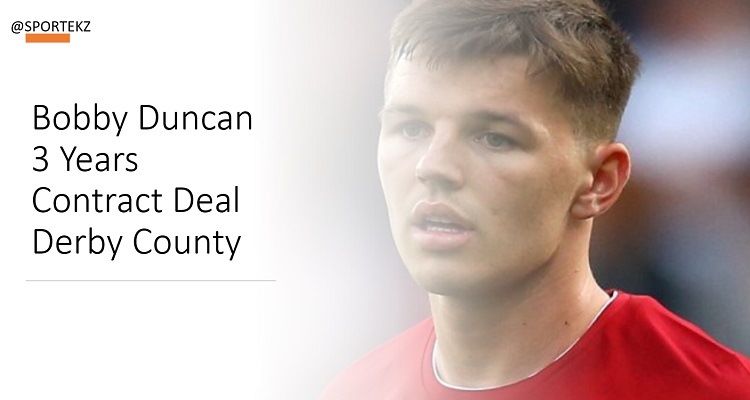 Last year, he moved to Italian Serie A (Fiorentina) on £1.8 million transfer deal from Liverpool. Bobby Duncan had great season at Fiorentina, he scored 4 goals in 12 matches for the youth team of Fiorentina but could not make to the first team squad.

The news sources reported that after signing three years contract with Derby County, he will joined the team U23 squad. On base of his performance in U23 squad will get place in the first squad line-up. He will earn (£5k) weekly wage at the club in 2013. All information regarding to Bobby Duncan contract deal and salary taken from top sources of football.