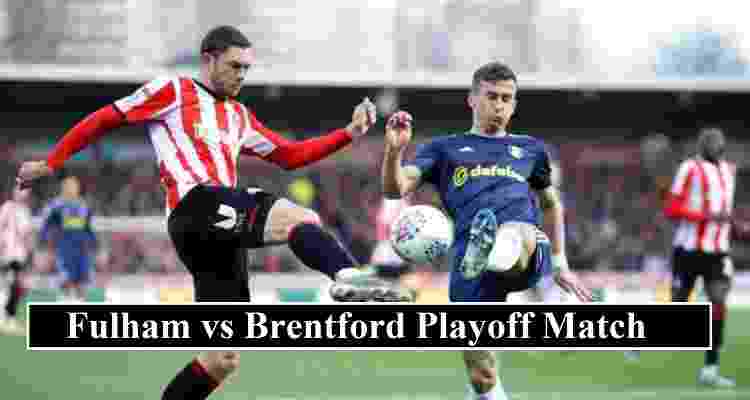 Premier League season ends two weeks ago and now the placement for new season 2020-21 teams based on match between Brentford and Fulham. Brentford defeat Fulham in an early match held in June 2020. This match on Tuesday will be the decider among both teams who will part of the new EPL season 2020-21. Brentford Fulham stream channel for the final playoff game confirmed.

ESPN and ESPN+ hold the official coverage rights of match in United States. A source revealed that Fulham football club is the most expensive squad in championship season. They have players who can turn the match in the favor of the team. Aleksandar Mitrović currently the best player and leading goal scorer in the club. Ivan Cavaleiro, Tom Cairney and Bobby Reid will be key players to watch in the match against Brentford.

Premier League fixtures 2020-21 announced with in next two weeks, the winner of this match later joined the other 19 clubs in the league. Mads Bidstrup this week play for Brentford whom they have signed from the German Bundesliga team (RB Leipzig) on free transfer. Ollie Watkins and Said Benrahma two leading scorers for Brentford this season, combined they scored 45+ goals this season that helps their team to reach the playoff’s.