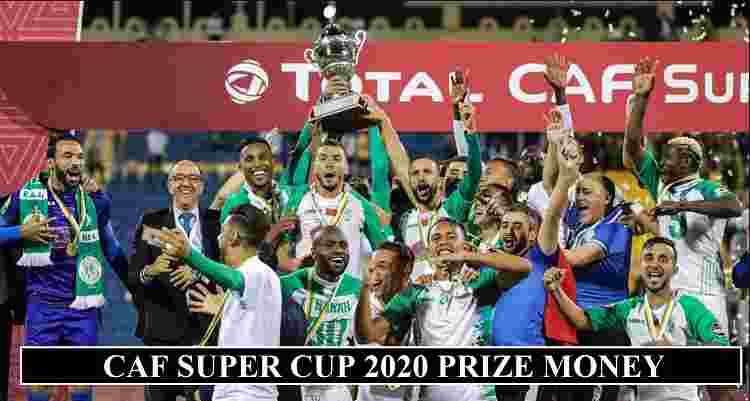 In the above table you can see how the fund distributed among the both teams who compete in CAF super cup in 2020. The prize money details of the tournament collected from trusted sources of football.