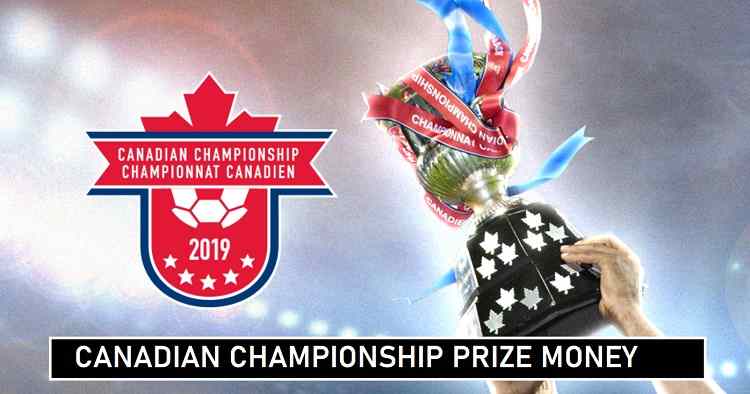 Canadian Championship making progress and gaining fan popularity worldwide. The prize money for the league championship winners also subjected for the upcoming season. Each year there is a slight increase in the prize money of tournament.

Teams who reached the playoff’s or finished 2nd and 3rd in the Canadian Championship earn fixed amount that is not mention in above table. Teams also get shared revenue from the final match tickets sales. The financial details of the championship reported from different sources.

The winning team earn place in the CONCACAF Champions League. If any changes regarding to the prize money of tournament in 2022 updated here. Stay tuned for more news about Canada football championship league.