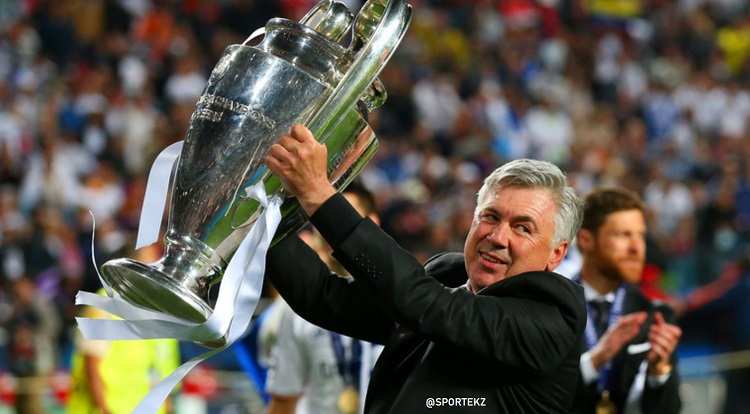 Carlo Ancelotti agreed in terms with Everton FC. He signed four years contract deal with club from 2020-2024. He take’s the charge of the club after signing the deal. This deal with Everton club bring his name among the highest paid football managers in the world.

According to “The Sun” report Ancelotti earn £11.5 million a year. Now he become the 2nd best paid manager in the Premier league after Man City (Pep Guardiola) with £11.5 million annual basic salary as reported by news sources.

Some football sources also claimed that Ancelotti earn extra £2.5 million in bonus if he retain’s Everton in the premier league. He managed big football clubs in past such as (Real Madrid, Juventus, PSG, Napoli, and Chelsea). His salary at previous club Napoli reported (£5.6 million). After signing a new deal four years with Everton his payscale is double.