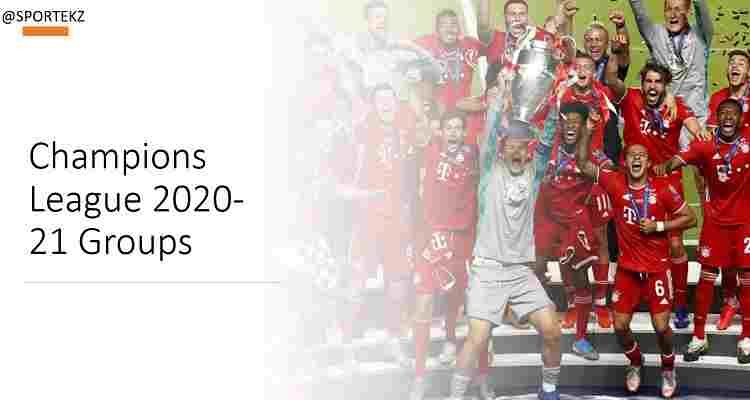 Champions League 2020-21 season confirmed and it will began from the month of October. All 32 qualified teams drawn to their groups of champions league. Manchester United join PSG and RB Leipzig in the group H. This year once again the Lionel Messi and Cristiano Ronaldo fans can watch them playing against each-other after Barcelona drawn in group alongside Juventus and Dynamo Kyiv. Champions League groups 2020-21 confirmed.

The above information regarding to champions league groups 2020-21 taken from trusted sources. The champions league season 2020-21 kickoff from 20th October after the international break ends. ST Zenit will play opening game of the season behind close doors with Club Brugge.