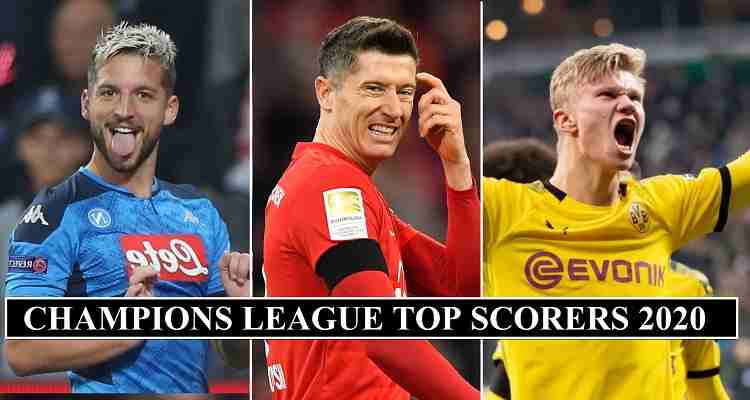 Champions League 2019-20 began in June and final played 30th May 2020 at Istanbul, Turkey. In 2018-19 it’s Lionel Messi who dominate the champions league and finished as a top scorer with 12 goals in all fixtures for Barcelona. This year Robert Lewandowski and Erling Braut Håland set massive gap for other strikers in Champions League 2020 Scorers.