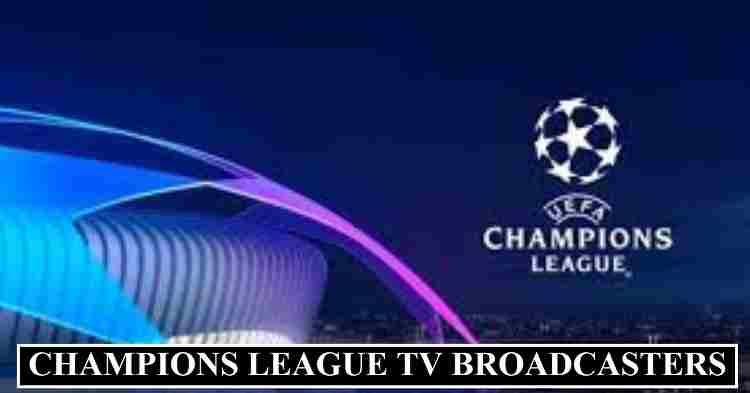 All information regarding to champions league mobile stream gatheted from trusted sources the details will be updated in 2020-21 season if any new changes got the rights for the tournament.