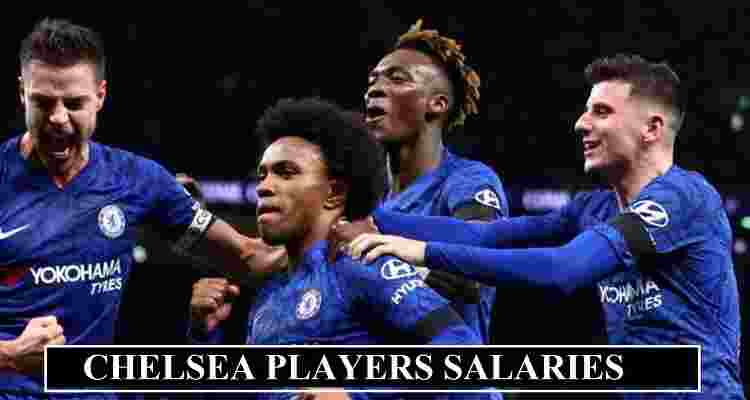 Some, players in the Chelsea first team squad will earn double money based on their contract bonus according to reports, center forwards will received (£15,000) for scoring goal, £10,000 for playing each game of the season and £8,000 for involved in match draw in champions league and premier league. The goal-keeper (Kepa) make extra bonus money every time he gets clean-sheet in the match upto (£15,000).

All information regarding to Chelsea rosters salaries taken from trusted sources of football, if any new player joined the club or return from loan deal the details updated here later.