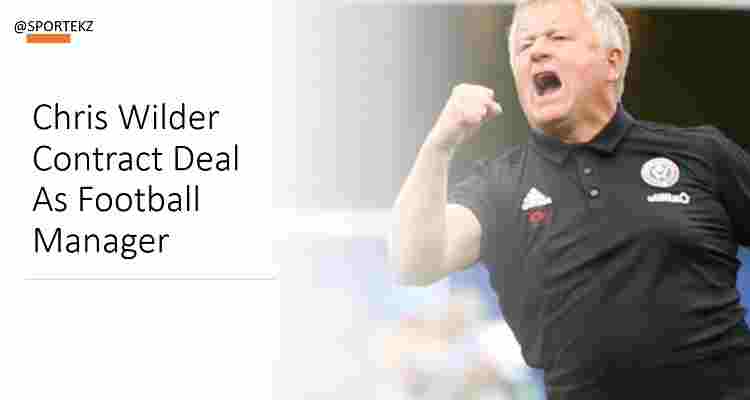 Wilder recently in the start of 2020, season signed for years long-term deal with his club, his current on-going contract worth of £2.7 million which will be increased to £3.25 million including bonus payouts. Football clubs award bonus money to the managers, if the secure team position in the league from relegation and won the league or qualified for Europa league or champions league places.

In the start of the Premier league 2020-21 season, all managers salaries revealed, according to reported data, Chris Wilder get paid £675k base salary a year. It’s been four years, he hold the managers job at Sheffield United, and the team winning ratio increase from 33% to 50% during these years. The details regarding to Chris Wilder contract deal with Sheffield taken from trusted sources.