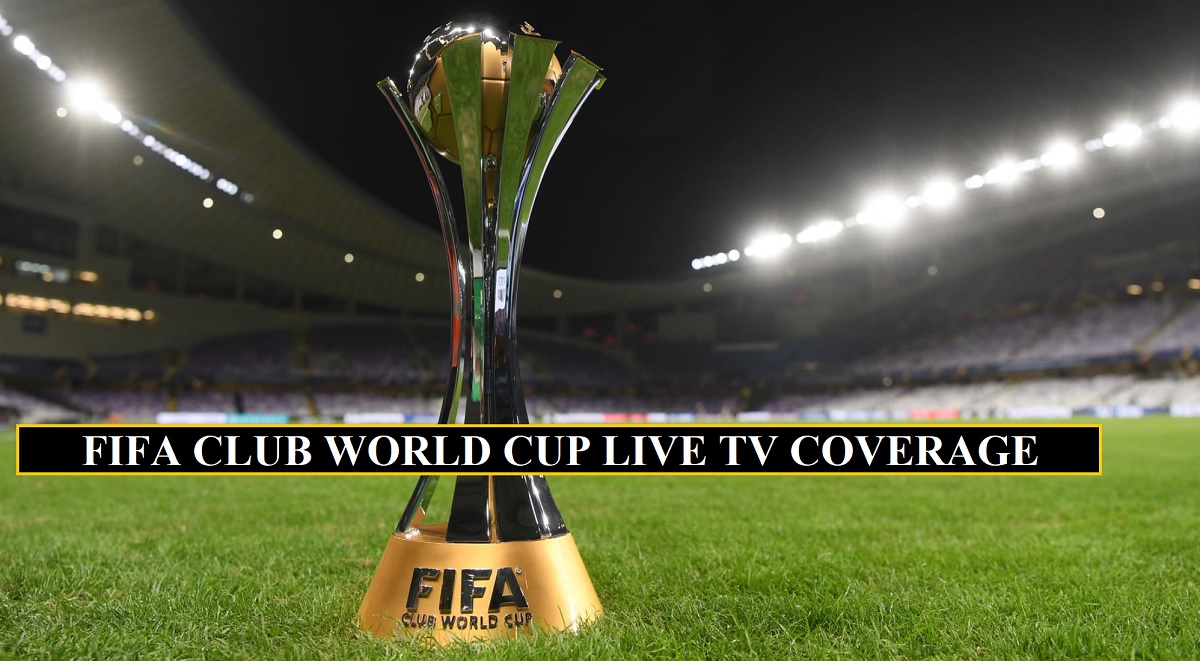 On 3rd February, the first round of the club world cup 2021, completed, AS Pirae lost their match from Al Jazira on 4-1 goals difference. Al Jazira will now play the team of Al Hilal in the second round. Al Ahly faceoff opponent Monterrey in the 2nd round matches.

The winner of 6th February will join the team of Chelsea in the semi finals and Monterrey and Al Ahly winner later play in the second semi final against Palmeiras. It’s confirmed that on 12 February the final of the Fifa Club World Cup 2021 played at Abu Dhabi (MBZ).

So far nothing changed for the tournament, but if there will be changes to club world cup streams, tv channels, broadcasting rights during the competition complete guide provided here.