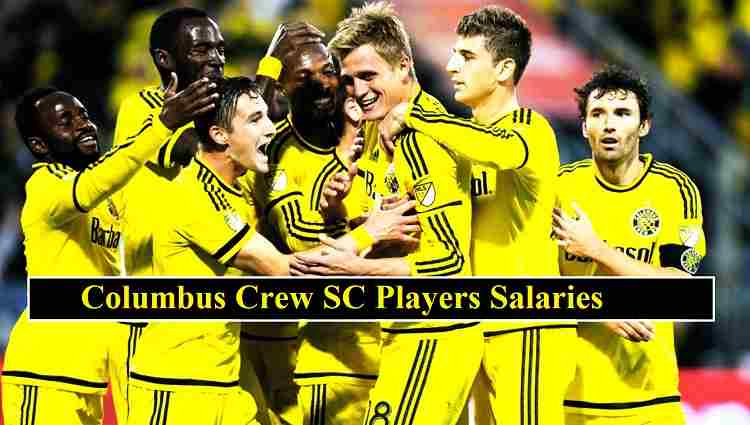 Columbus Crew play their opening match on 1st March of MLS league season 2020. They got very unsuccessful season in 2019, finished at 10th place in eastern conference with just 38 points. The Columbs Crew made some new changes in their squad. Which increase the overall budget with hike Columbus Crew players salaries in 2020.

In the above table all Columbus Crew S.C rosters salaries updated. The salary cap detail based on 2020 players draft and 2019 reported contract details. If any players salary increase or decrease before the season updated here.

Fanendo Adi who moved from (FC Cincinnati) to Columbus Crew in season 2020, become the highest paid player in the team. His reported base salary in the season upto ($1.36 million). Gyasi Zardes retain his contract with Columbus Crew for another year. He is making ($1.42 million) a year from his contract with club. Andrew Tarbell is the first round pick of Crew in MLS draft 2020 picks.