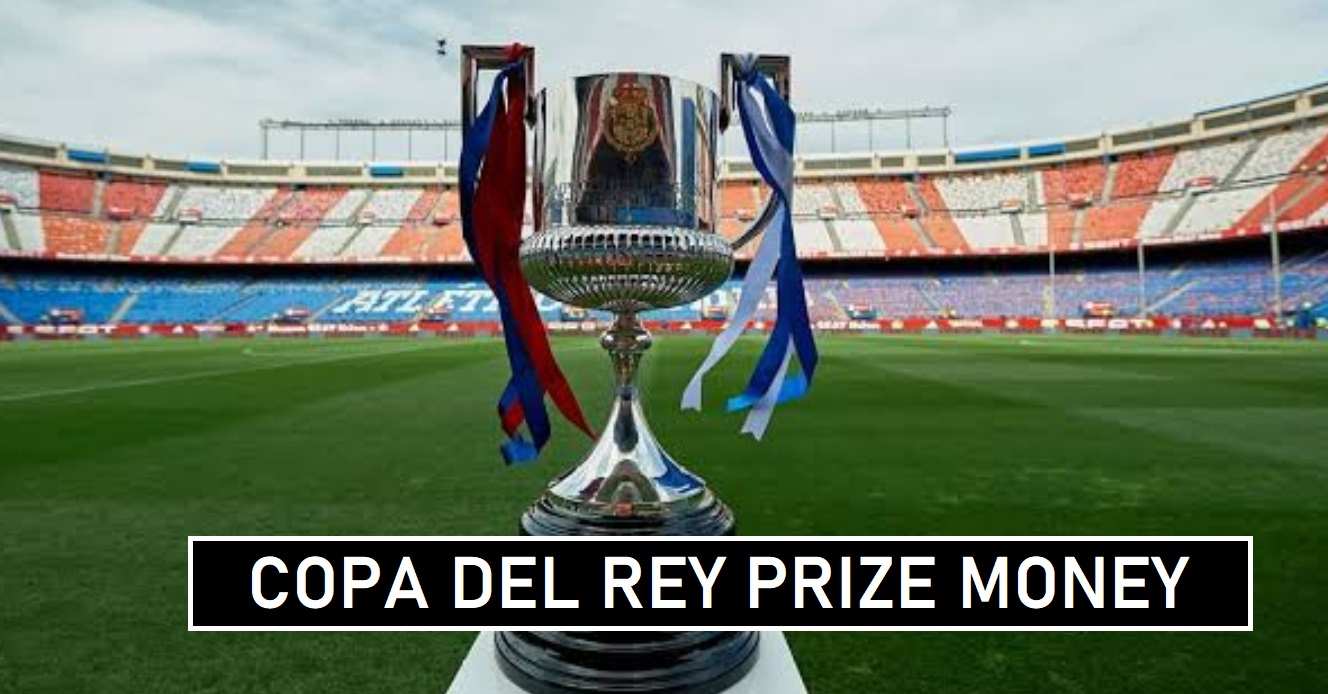 Copa Del Rey second biggest competition in Spanish La Liga. Barcelona and Real Madrid dominate this competition many times. But how much money does the football clubs earn for qualifying or winning Copa del Rey. No official details about the prize money for this competition revealed.

But recently a sports news site claimed that winner of the cup received millions of euros. Winning Copa del Rey is bigger thing for the Spanish clubs. Just like epl clubs there must some prize money share for the 2nd division qualified teams, winners, and runner-ups.

Copa Del Rey Prize Money 2022 (Winners): The prize money paid to the copa del rey winners if the team has won another cup alongside it. Then prize money of €250,000) paid to the winning team. If we compare this prize money with DFB-Pokal winners its just 5% of it. See the total prize money awarded to DFB-Pokal team (Link). According to rumors the winners of DFB-pokal earn €3.02 Million which include tv bonus and prize money.