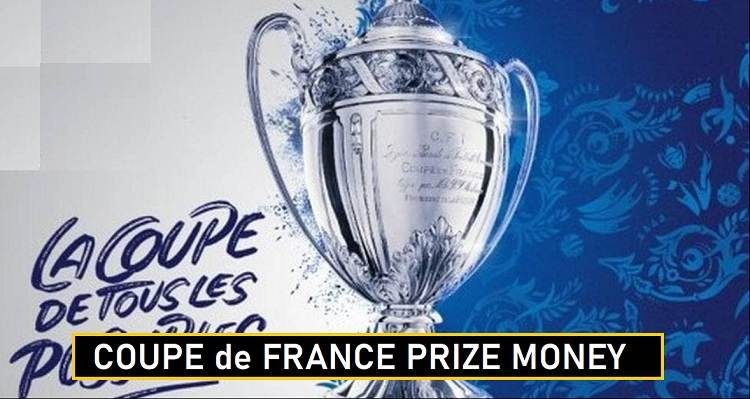 According reports Rennes earn €2.05 million for winning the Coupe de France 2018-19. Runner-ups lasts year (PSG) received (€1.55 million) this prize money adjusted after including tv money and sponsorship deals. The above amounts only represent the endowment FFF (premium or prize money) mostly generated from the sponsor and tv revenue.

Currently no official details about the Tickets revenue generated for the both clubs. How many tickets share give to both clubs who reached the final. The teams who qualified for the round 7th from other division make (€7,500) each. Teams who make to the next round (8th) earn (€15,000) each. The final ticket price’s for the general public start €50 to €150.