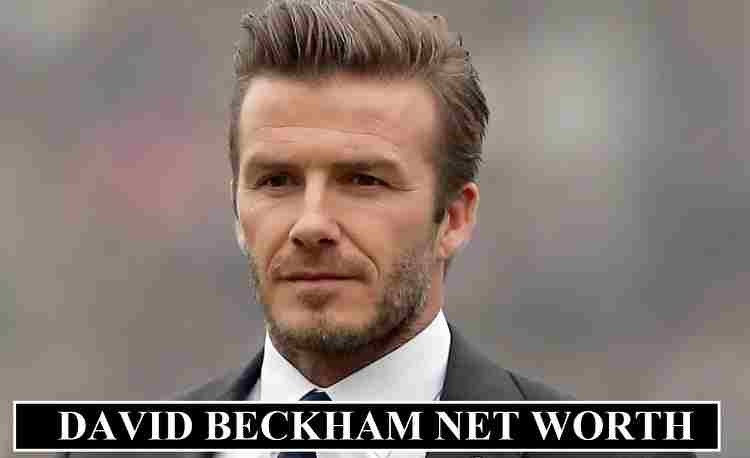 David Beckham one of the top professional footballers players in the world. He retired from football career in 2013. Beckham recently become the co-owner of Inter Miami football club in MLS league. He and Ronaldinho only players who are making millions from footballer even after retiring. David Beckham net worth reported ($450 million) by number of news sites and blogs.

He is richest retired athlete who is currently earning money upto $50 million a year from endorsement deals. Beckham reported make $10 million a year from Instagram posts. He reported make ($335k) per post in year 2019 and 2020 from each of his Instagram post based on marketing. David Beckham is the only player who hold most expensive contract in MLS league upto ($250 million) for five years 2007-12.

David Beckham Endorsement Earnings ($50 Million) : Beckham listed among highest paid footballers from endorsement deal, according to report of Forbes in 2013, Beckham earn $42 million from top deals with brands (Adidas, Coty, H&M, Sainsbury’s, and Samsung). He earned more money from social media for posting, In 2019, a website reported that Beckham generates $335k per post and estimated earnings annually from Instagram ($10 million). He listed among the owners of Inter Miami football club and holds the position of (President of the club).

In the above table Beckham salary for Manchester United based on 2002-2003 season. He become highest paid footballer in the world after signing multi-millionaire contract with Real Madrid. According Independent report of 2005, Beckham get paid $20 million (£17 million) a year while playing for Madrid