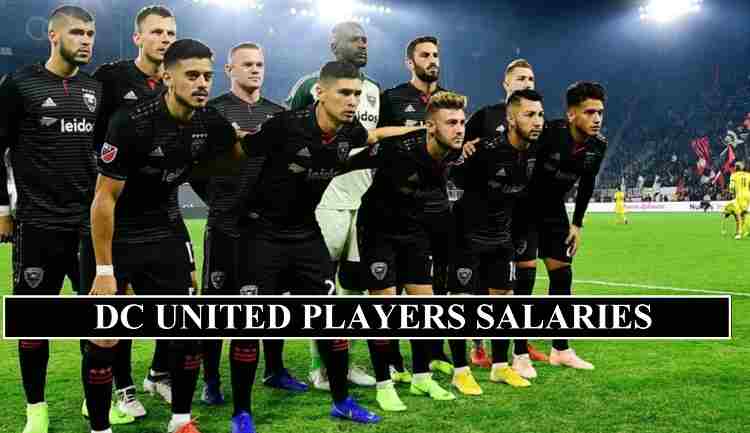 D.C United dominate 13 matches last year in MLS league 2019. The wins in the last few fixtures brings them to top 5th position in Eastern Conference. Ben Olsen the head coach of the team made many new changes to the team squad. DC United players salaries not increase as much as last season in 2019.

All DC United rosters salaries details updated in the above table. The information based on players guaranteed compensation and base salary collected from top sources of football. Wayne Rooney highest paid player in the team during the season 2019, but no longer he is part of 2020 squad. Paul Arriola’s may not play few games due to injury issues before opening match in last week February.