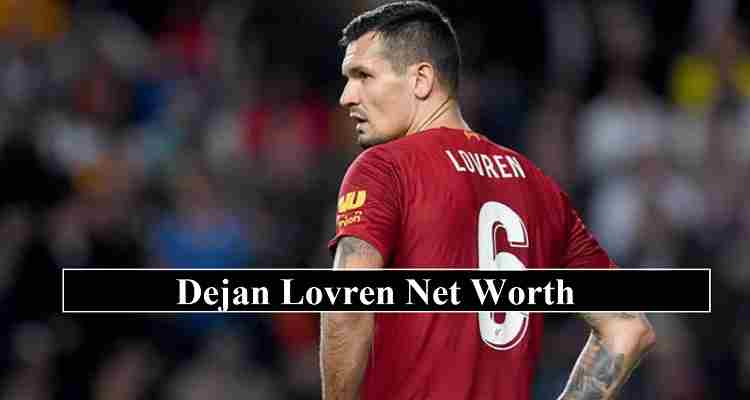 Dejan Lovren turned professional football player in year 2006. He signed his first contract with club (Dinamo Zagreb). Later in the same year club send him on loan deal to (Inter Zaprešić). He played two season on loan deal at (Inter Zapresic) and made 50 appearances for the club. Dejan Lovren net worth reported $9 million in year 2019.

Lovren signed by French club (Lyon). Lyon paid (€8 million) and (€1.5 million) incentives for the Croatian transfer. After joining the team of Lyon in 2010, Lovren listed among top paid defenders in French Ligue 1. A source revealed the Lyon players salaries in 2012, according to that Lovren earn (€1.6 million) a year.

He made professional debut for Croatia national team in year 2009. In 2018 finished runner-up with Croatia world cup squad. The information based on his salary gathered from trusted sources. If in future Lovren moved to another club his wage and earnings details updated here later