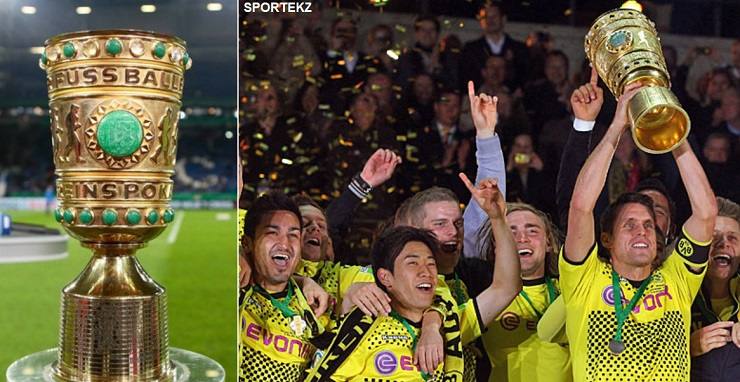 There is currently no information available about the winners share and runner-ups. The above information taken from a report published by Tsmportz, Wikipedia and DFB.de. According to DFB report there is no exact amount adjusted which is divided among the two finalist at Berlin’s Olympic stadium on the final day.

Changes might be made to the prize fund of DFB pokal because each year new tv channels included in the coverage rights. A fixed amount of tv rights money paid to the Bundesliga teams. DFB pokal estimated prize money more than MLS Cup winners, Coppa Italia and Coupe de France.