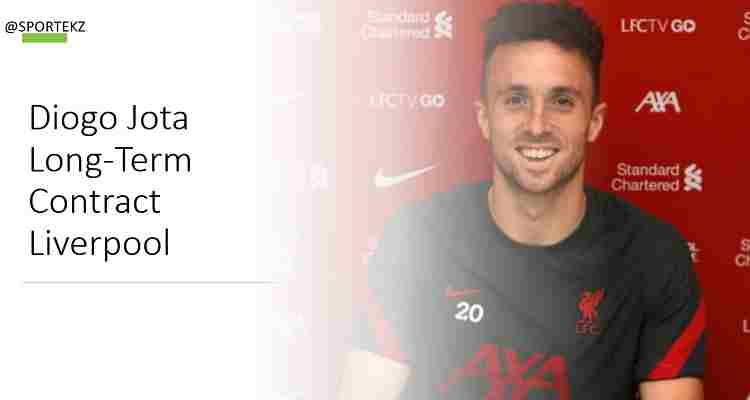 Liverpool only made two transfer deal before season kickoff on 12th September. The club spent big money on their third transfer deal, according to news reports Liverpool pay (£41 million) to sign Diogo Jota from Wolves. The deal confirmed it’s reported that Diogo Jota sign five year long-term deal which will end in May 2025. Diogo Jota contract deal with Liverpool reported to be worth of (£22 million) for 5 years.

In 2019, a source reported 10 best paid players in the Wolverhampton Wanderers team, according to their data, Jota received weekly wage (£45,000) and annual earnings including bonus (£2.75 million). After his deal done with Liverpool, a news source report that he will earn £4.32 million yearly salary at Liverpool football club equal to Georginio Wijnaldum and Fabinho payouts.

He played 67 matches for Wolves and scored 16 goals, his inclusion alongside Jordan Henderson, Naby Keita, Georginio Wijnaldum and Thiago Alcantara in the midfield create problems for the opponents. Liverpool playing Chelsea on Sunday, Diogo Jota may be play debut match against them or on Thursday 24th September against (Lincoln City FC).

The details based on Diogo Jota contract deal with Liverpool taken from top football sources. If any changes announced to his contract at club the information updated here later.