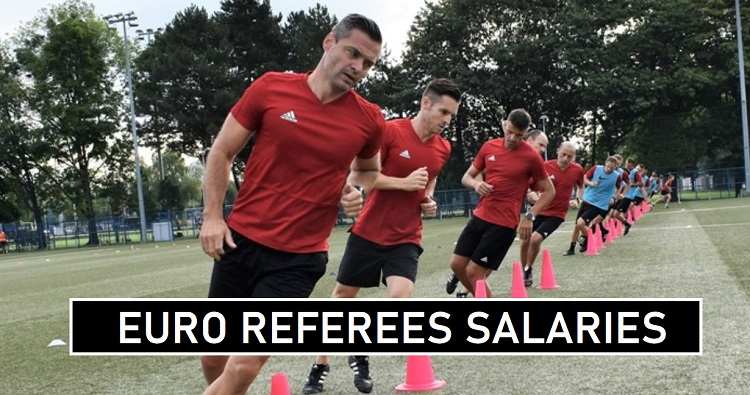 But how much a Euro referee earn per match and during the tournament. Crunchy Sports report revealed about Euro 2016 referees salaries, according to which a match official earn $5,000 per match and lines-man make $2,500.

The above UEFA Euro salaries referees based on how many times selected for the matches in Euro 2024. The lines-man earnings increased in past few tournaments. In 2016 competition lines-man get paid $1,500 and now earn ($2.5k) per match.