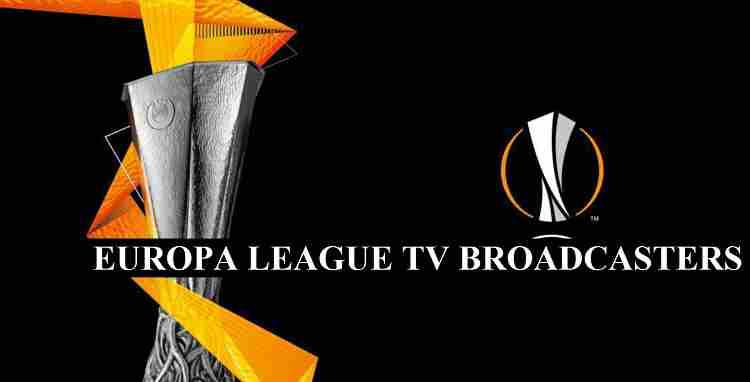 Europa League resume after months of break due to rising cases of corona-virus worldwide. The league dates confirmed but there will be no fans in the stadium as all matches played behind the close doors. Some tv channel increased their membership with UEFA for europa league games from 2021-24. Movistar+ hold rights show the coverage of matches in Andorra and Spain. Europa League stream channels increased, after new territory included.

There are channels that will broadcast matches for free, which means you don’t need to paid subscription to watch Europa league matches. But they can only show selected games based on their region and teams. RTSH, RTBF broadcast matches for free in Albania and Belgium. BT Sport extended their contract rights from year 2021-24. They will broadcast each game of premier league team next season (Leicester City, Arsenal and Tottenham).

All information based on the Europa league stream channels gathered from trusted sources, the detail updated before 2020-21 season began as new channels signed for the rights (2021-24).