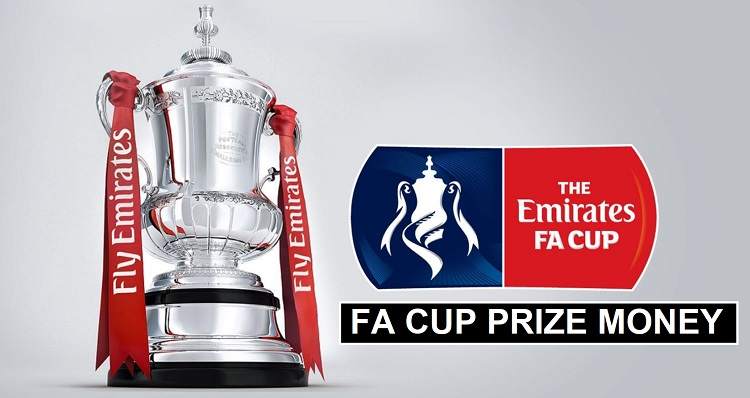 The tv rights money increased the prize money for the winners and some clubs who qualified for semi finals, quarter finals and finals. All team who qualified for the FA cup earn (£2,250) and losing team in the very first earn (£750).

184 clubs participate in the first round all clubs received fix amount of prize money. Both losing and winning team make some cash from the start of the tournament. The prize money for the champions is double then previous year. The winning team received £3.6 million and runner-ups collect (£1.8 million).

Teams who lost the semi final’s received prize money (£900,000) and winners ( £1.8 million) same as runner-ups of the event. The teams who reached to the final received 45% gateway income generated from tickets sales. TV rights money also included but there is no information regarding to it available currently.