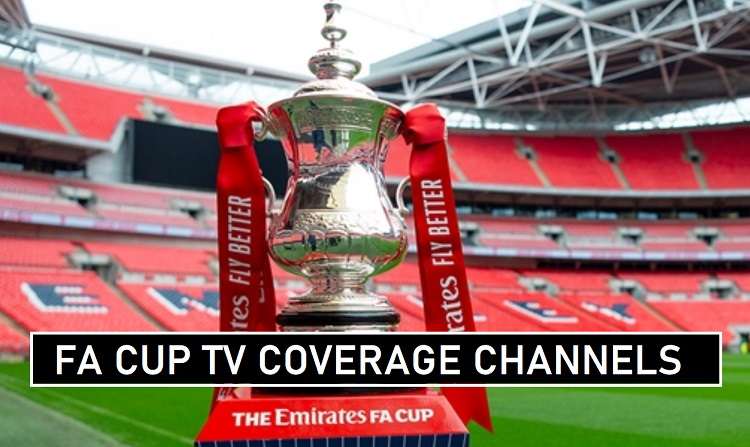 BBC Sport got the official coverage rights to show the matches. Final and 16 matches per season show on BBC Sports. Welsh clubs matches telecast on BBC Wales and S4C channel. BT Sports also provide coverage in United Kingdom for 30 matches which include the Final match. In the give table you can see the countries list and channels telecasting FA Cup.