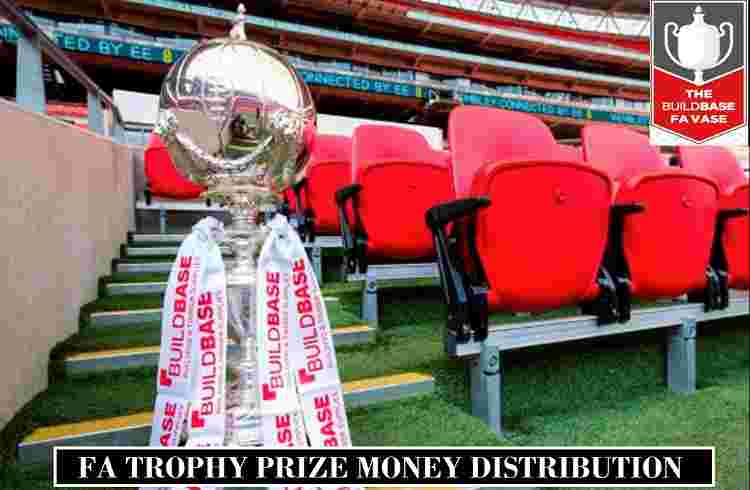 FA Trophy prize money for the overall competition is (£1 million). The amount is equally distributed among the clubs who played FA trophy. Total 296 try their luck each year in the competition and only lift the trophy. In Extra Preliminary Round 28 fixtures take place and 28 teams eliminated.

All teams from the preliminary round to finals earn prize money share. In past two years the FA trophy prize money increased for the clubs. The winners received almost £58k as share.