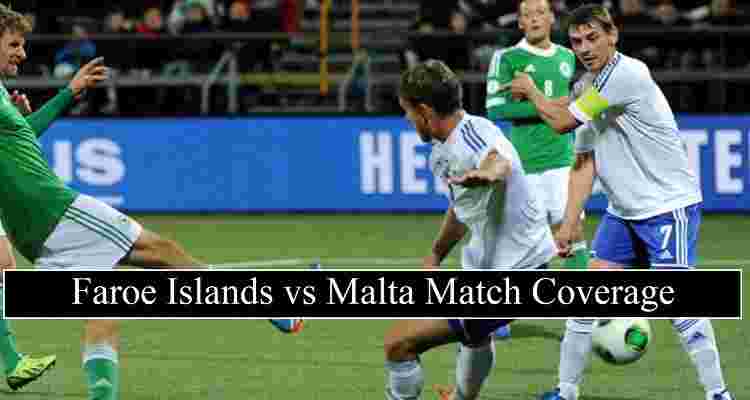 The last meeting between Malta and Faroe island held in Euro 2020 qualifiers, Faroe island won the match with 1-0 lead. Malta previous five match record is not good they lost all five matches. It’s a great chance for them to make a comeback in the main-competition on Thursday. Luke Gambin and Rowen Muscat two key players in the starting line-up of Malta.

PBS show the coverage of Malta matches in nations league and Discovery Networks and KvF telecast the matches of (Faroe Islands). The above information regarding Faroe Islands Malta stream coverage based on UEFA competition tv rights of 2020.