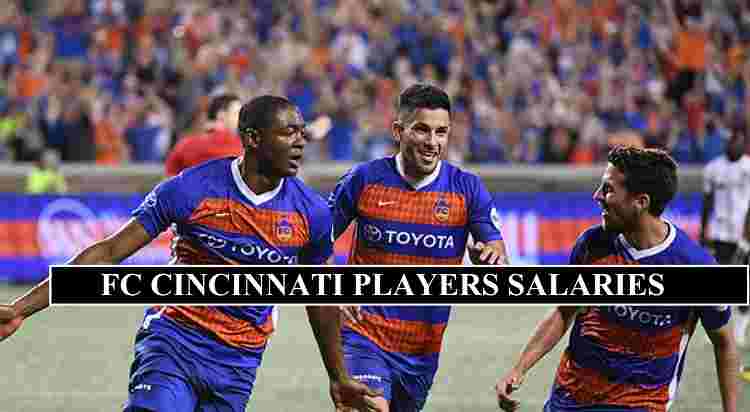 FC Cincinnati got one of the worst season in 2019, finished at last place in Eastern conference of Major Soccer League. Yoann Damet who is currently interim head coach of Cincinnati hopeful to get good results in the new season. In 2019, club not even qualified for MLS Cup playoff’s and suffer defeat in round of 16 in US Open cup. FC Cincinnati players salaries rise in last three season.

In 2020, signed Rey Ortiz in super-draft picks. Ortiz played 16 games for (Portland Timbers U23s) and scored 1 goal. He is suprise package in the midfield of Cincinnati team.