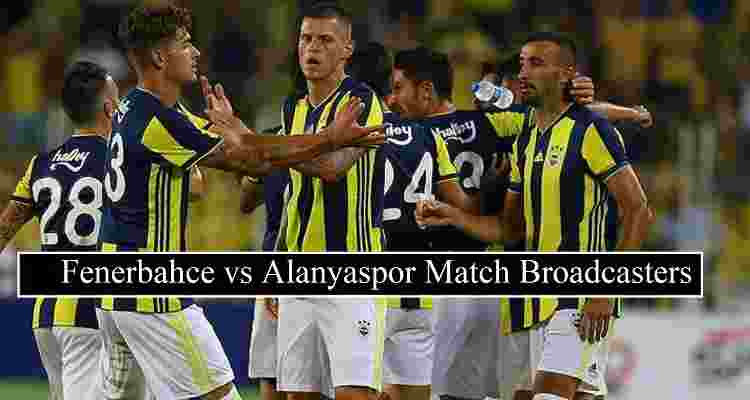 Turkish Super League resume from the 2nd week of September 2020, the new season schedules announced. But before the season take place in Turkey, clubs announced their pre-season matches. This week Galatasaray and Fenerbahce both will be playing against TFF 1 league and Turkish Super League teams in club friendly. Fenerbahce Alanyaspor stream channels for pre-season confirmed.

Erol Bulut, head-coach of Fenerbahce make possible changes to the squad before the new season continue. Some players will be on international duty as International friendlies and Nations League began from next week. Luiz Gustavo, Michael Frey, Ferdi Kadıoğlu and Filip Novák will part of the Fenerbahce starting line-up against (Alanyaspor). This is a pre-season game if you can find it on tv you can get match coverage on official tv channel of clubs (FB TV).

Çağdaş Atan, will bring his best team to Şükrü Saracoğlu Stadium this week for the club friendly. His team last season finished fifth in the league ahead of Galatasaray and Fenerbahce two big teams. Tasos Bakasetas, Juanfran and Marafona top players to watch for Alanyaspor on Friday, club Friendly match. All details regarding Fenerbahce Alanyaspor stream tv coverage is based on (Turkish League) broadcasters rights 2020.