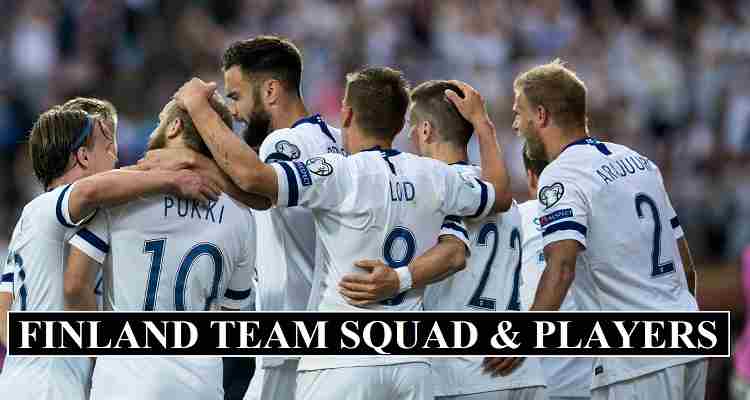 In 2019, December official groups for Euro 2020 competition confirmed. Finland drawn in group (B) where they play against top teams Denmark, Belgium and Russia. Teemu Pukki who is currently playing for Norwich in Premier league become the key player for Finland. Pukki considered match winner in the Finland squad.

In the above table you can see the possible team lineup and 23 men squad of Finland for Euro 2020. The official squad released between 15th to 31st May 2020. No official date given by Finland football association. Once the official team squad released for Finland updated here later. Joel Pohjanpalo who is currently injured, only one play who got selected for Euro 2020 qualifier match against Greece on 2019 November. Kasper Hämäläinen and Juhani Ojala still listed in call-up list.

Two warm-up fixtures announced for the Finland team before the official start their campaign in Euro 2020. Finland on 4th June play their first warm up against Sweden and on 7th June play against (Estonia).