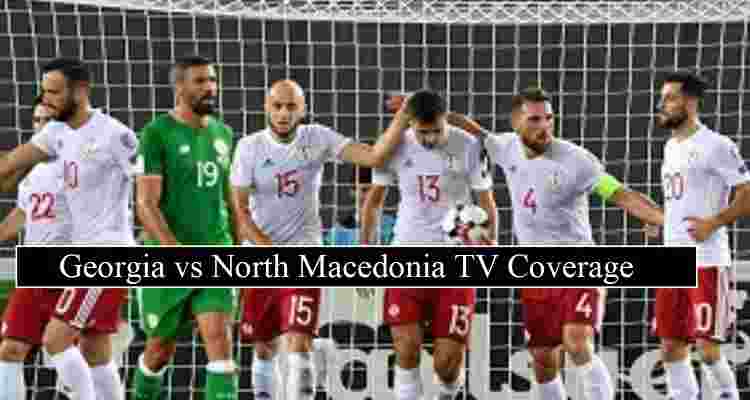 North Macedonia, won their first match from (Armenia) with 2-1 goals difference. Goran Pandev, Ezgjan Alioski and Stefan Ristovski key players in the start XI of Macedonia on Tuesday match of Group C. The winning team will get advantage and move to the top with 6 points in group. Sport Klub provide telecast of the match in (North Macedonia) for nations league.

The details based on Georgia North Macedonia stream tv coverage taken from top sources of football, the given channels in the table hold rights for UEFA 2020-21 competition worldwide.