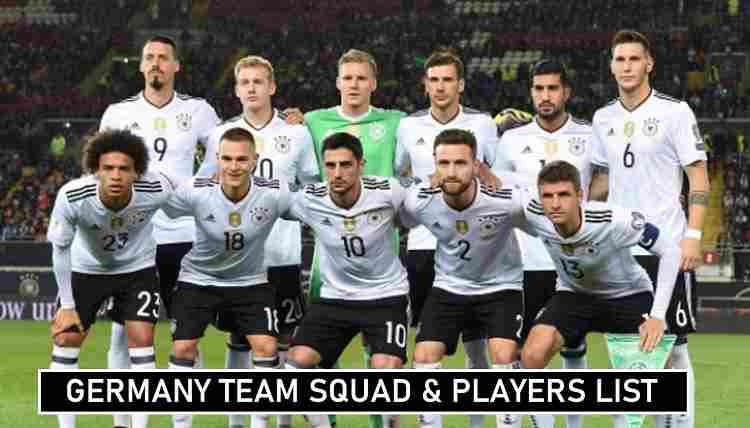 Germany qualified for Euro 2020 and drawn in Group (F) alongside Portugal and France. Germany top contenders for the Euro competition in past and current. Their performance in the qualifiers outstanding well and hopeful to get better results in Euro 2020. Germany team squad for euro 2020 announced month before the tournament.

Joachim Löw the head coach making changes to Germany team squad for 23 men’s. Under his coaching management Germany finished runner-ups in Euro 2008 and in 2012 at (third place) after losing match from Italy.

Germany ranking decrease in past few months. The team moved from top 10 teams to top 20’s ranking. It might be the last Euro competition for the goal-keeper (Manuel Neuer). He is the one who leads the side in the Euro 2020 matches. Serge Gnabry key player for the Germany in the Euro matches.

Serge Gnabry score couple of champions league goals. He shocked many football pundits with his performance against Spurs after scoring four goals. All the information about Germany possible lineup and players taken from trusted sources of football. More details about Germany euro 2020 squad announced in April and May. Stay tuned for more updates about football transfers, international competition.