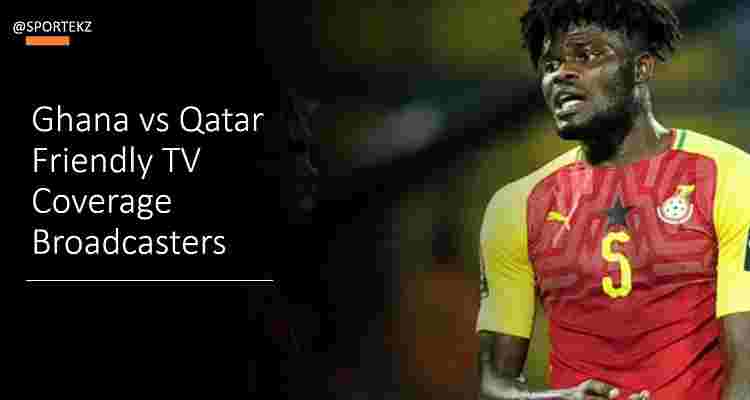 The first two weeks of October 2020, mostly players will be playing international friendlies and world cup qualifiers no leagues matches take place. The venue is neutral for this match, however Ghana considered home side for the game on Monday 12th October against Qatar. Ghana Qatar friendly match tv coverage confirmed.

Charles Akonnor, made possible changes to his side before the key friendly match upcoming week, according football news sources the team of lead by skipper (André Ayew). Thomas Partey who recently joined Arsenal F.C fit to play against Qatar, the other players who will be part of possible starting line-up are Bernard Mensah, Joseph Aidoo and Joseph Paintsil.

Qatar football team making return to international matches after long break, if there will be no corona-virus pandemic, they will play against South American football clubs in 2020 but the event moved 2021 next year in June. Hassan Al-Haydos, Akram Afif, Karim Boudiaf and Abdelkarim Hassan will be part of the Qatar XI starting line-up on Monday.

The match coverage will be limited, beIN Sports will broadcast this match in Qatar and Middle-East. The above details regarding Ghana Qatar friendly tv coverage based on channels hold rights for international friendlies. Tomorrow, the arch rivals Ghana football team (Ivory Coast) play their match with Japan.