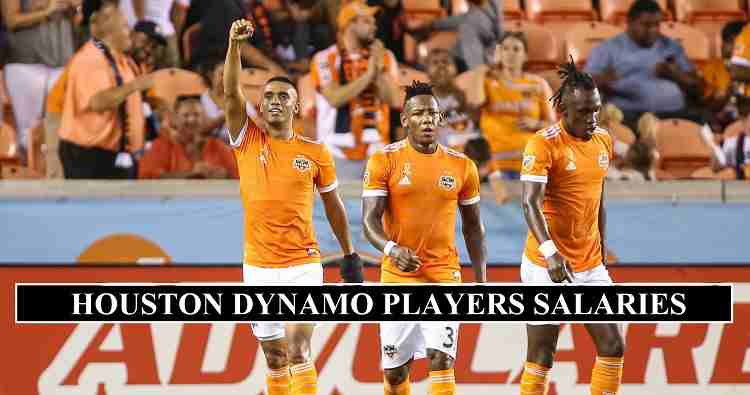 In the above table the Houston Dynamo rosters salaries listed for the 2020 MLS season. Darwin Quintero, Aljaz Struna and Mauro Manotas three of them earnings more than $1 million a season from their contracts with Houston Dynamo.

All players salaries detail and contracts extension information collected from trusted sources. If any new players joined the team later his salary and contract details updated here. Some players recently moved to MLS league their salaries were estimated.