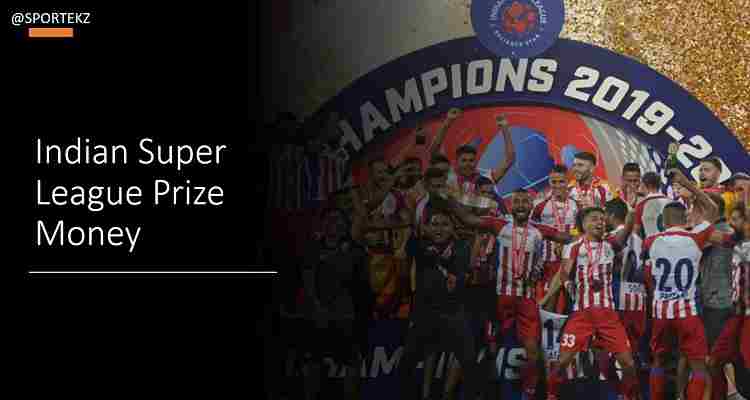 Indian Super League 2020-21 season is announced, its confirmed this year all matches played behind close doors which may effect the team payouts and prize fund adjustment. Just like other football leagues ISL prize money 2020-21 adjusted for the team. Total adjusted purse that is distributed among ISL team last year is $2.02 million.

The team who will win the Indian Super League 2020-21 season will make $1.01 million this year there will be no share for the ISL team from ticket price as matches held behind close doors, the runner-up team will earn ($540k) share from $2.5 million total purse.

The two teams that could not qualify from the playoff’s ended up as semi finalist earn their share of ($202k) each in 2020-21. Stadium field with better arrangements and pitch quality get extra bonus $13,500 for (Best Pitch Award). Football player with most goals at the end of the season awarded with prize money share ($4,500) same prize fund paid to the goal-keeper who earned most clean-sheets in the season for (golden glove award).

The player of season earned bonus money ($6.8k). There are bonus payouts for players and teams after the match, man of the match award in each match will bring ($680) to a player account and same amount of money given to the winning team. All information regarding to ISL prize money 2020-21 season taken from trusted sources if any prize money pay-cuts for clubs announced details will be updated here.