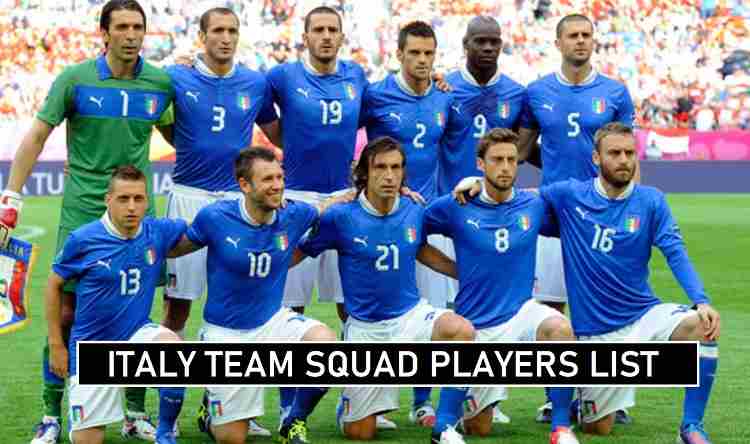 Roberto Mancini head coach of the Italy team hopeful to make possible changes that help Italy to win the Euro. Mancini got years of experienced in league and international football tournament and Italy ranked at 8th under his management. There might be some players called up for the Euro 2020.