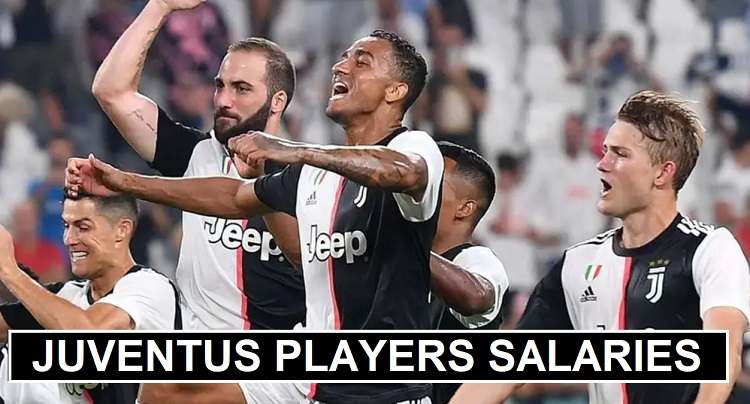 The figures of players salaries double compared 2018-17 season. Before Ronaldo arrival its Dybala who become highest paid footballer in Juventus team with annual salary $7 million. Salary information of all players taken from trusted sources of football.

Serie A wage bill report for 2019-20 revealed by Sports magazine. According to which Juventus with annual wage bill €260 million leads the list. Juventus recently increase the annual salaries of some players. Such as Cristano Ronaldo, Paulo Dybala, and Aaron Ramsey on base of their performance and popularity.