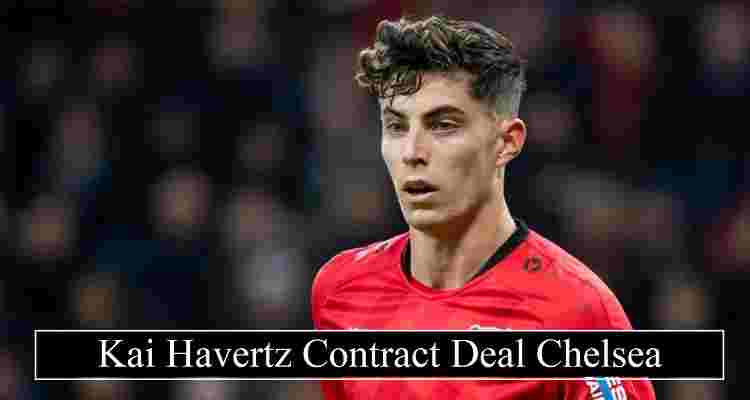 Kai Havertz, turned pro football player in year 2016, he signed long-term deal with Bayer Leverkusen. But in 2020, he linked with top football clubs, Chelsea hold the transfer deal Bayer Leverkusen. The deal confirmed on 4th September, which makes Chelsea most spending club in transfer window 2020. According to news Kai Havertz contract deal with Chelsea cost (£62 million) in transfer fees and increase to (£75 million) with additional.

A source in 2019, before start of Bundesliga reported Bayer Leverkusen players salaries according to their data, Havertz made €3.5 million annually from his contract. He signed 5 year deal with Chelsea, his contract worth (£70 million) which include bonus.

He will make his debut against Brighton on 12th September 2020. According to his new contract deal with Chelsea, his earnings improved (£280,000) weekly. Premier league clubs mostly offered bonus to the new players in the first season for scoring goal, playing match and involve in the team win in all competition.

Kai Havertz become Chelsea most expensive signing during the covid-19 pandemic. Before, him Chelsea spend big money (£47 million) on the transfer of (Timo Werner). The above Kai Havertz contract deal based on Chelsea first squad players earnings in year 2020. No details released about players who accept the pay-cut for next season.