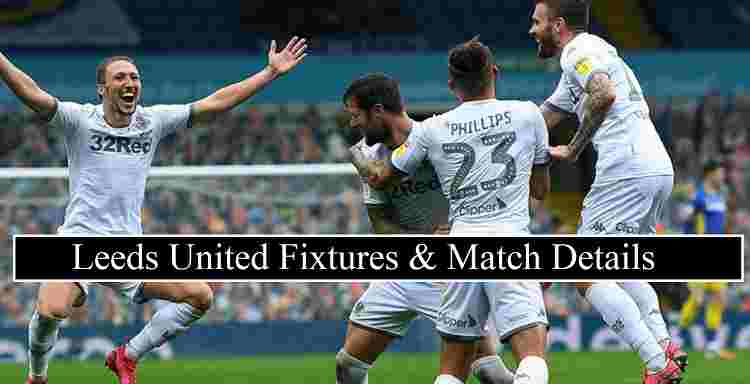 The dates of Leeds United fixtures 2020-21 will be updated here once, all matches information released. EPL season began on 12 September and ends on 23rd May alongside Serie A, LA Liga and Bundesliga.