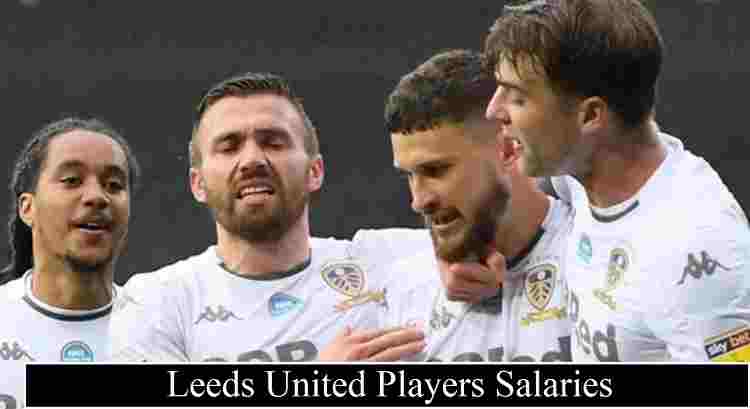 Leeds United the first team to confirm their place for premier league 2020-21 season. The club recently made big changes to their squad. In the transfer window, Leeds United spent big money to strengthen their attacking formation for new season and signed (Rodrigo) from Valencia. According to football news reports the deal worth of (£26 million) and he become highest paid player in the team with annual salary (£5.75 million). Leeds United players salaries 2020-21 season will not be increased during the pandemic, currently clubs were asking players to accept the wage-cut.

Illan Meslier, Joe Gelhardt, Sam Greenwood, and Robin Koch top transfers made by the Leeds United. Robin Koch, 24 year old defender joined the club after leaving SC Freiburg, a source reported that Koch will earn £50,000 weekly wage at club as part of the first team squad. No details released yet about the club official and players who accept the 50% pay-cut for the season.

The budget of Leeds United players salaries increased to £47.5 million after promotion to Premier League. Rodrigo contract with Leeds United, worth of (£23.5 million) including bonus and signing fees. Elia Caprile, Kiko Casilla and Illan Meslier all three will be first choice goal-keepers playing in the first team of Leeds United.

Leeds United signed (Jack Harrison) on loan deal from Manchester City which will end next year in 2021. The club still looking to make more transfer before the windows closed in October 2020.