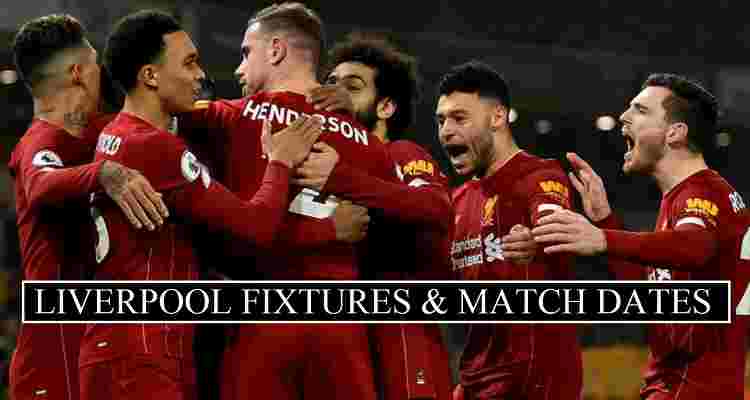 The reds before playing season confirmed their pre-season match schedules for 2020-21. Jürgen Klopp, said recently about their pre-season tour to Austria “very very important” games against Red Bull Salzburg and VfB Stuttgart held in the last week of August. Both matches, reported to be broadcast on LFCTV and LFCTV GO.

In the above table all Liverpool fixtures 2020-21 reported, the date details updated here once the fixtures confirmed and released on 20 August 2020. Currently no details given about champions league 2020-21 and FA Cup 2020-21 fixtures. All information based on Liverpool match dates and venues gathered from trusted sources. On 29th August, Liverpool play the first trophy final of 2020-21 season against (Arsenal FC) for FA Community shield.