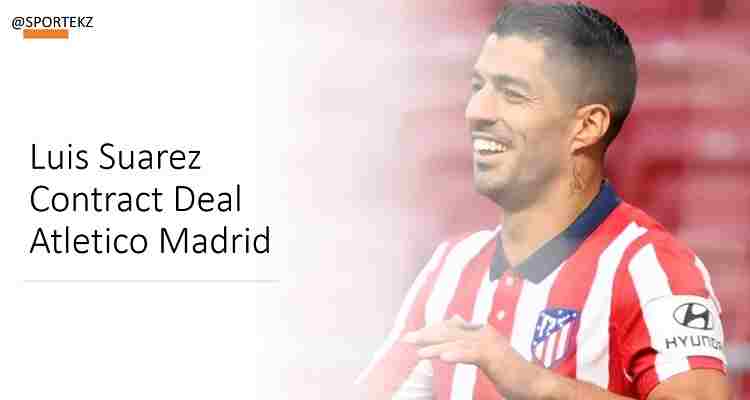 He signed five year contract with Barcelona football club after Liverpool in 2014. Barcelona made him 5th highest paid football player in La Liga and 3rd most paid player in the Barcelona squad with £20 million base salary reported in year 2019-20. A source reported his got massive pay-cut at Atletico Madrid. Spanish news paper reported that he will earn (€6 million) base salary equal to Morata.