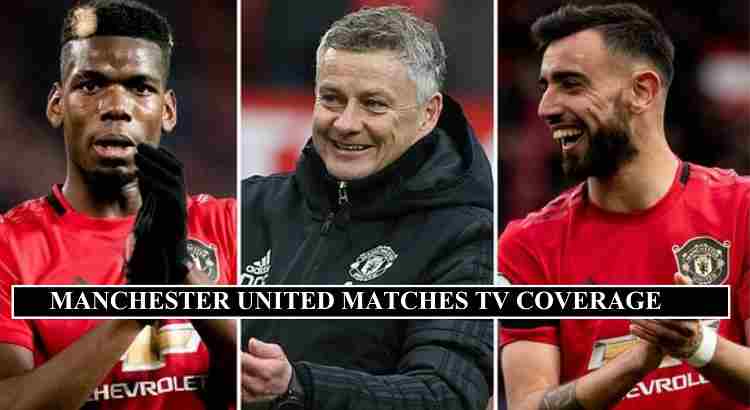 Manchester United one of the top football clubs in English Premier League. Currently facing allot of issues in the premier league points table, but hopeful to finished at fourth place or third place to get champions league spot. Manchester United Matches Broadcasters based on the fixtures. Some matches telecast Sky Sports and some on BT Sports.

All information regarding Manchester United matches based on reported channels who got the coverage rights of EPL matches worldwide. In the start of season Premier League channels coverage sold to many new channels.