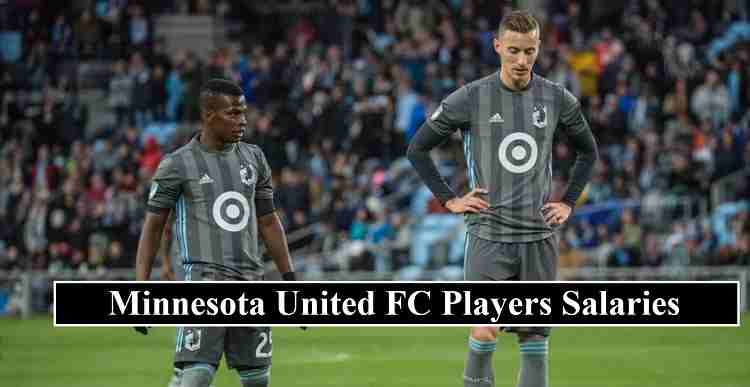 If any new player included in the current squad of Minnesota United during the 2020 season. The above information updated here later. Minnesota United yearly wage bill increased to $8 million a year in 2020.