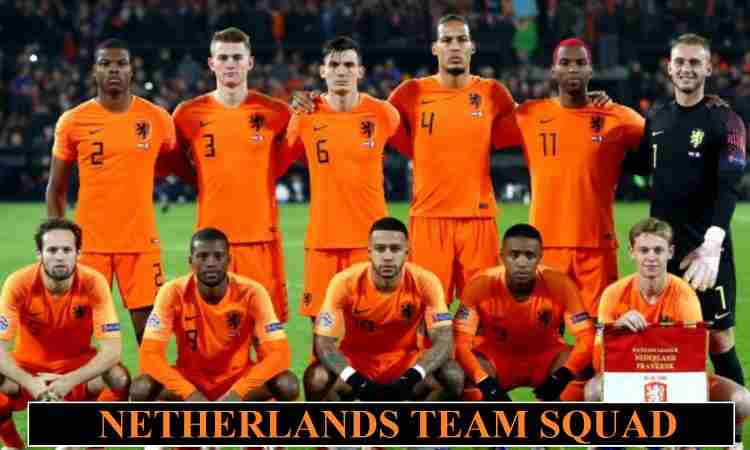 In the above table possible team lineup and 23 men squad of Netherlands mention. Virgil van Dijk currently selected for the captains job if any changes to the skippers position updated here. The official date of squads, set 10 days before the tournament began which means all teams have to announce squad on 31st May 2020 deadline day. According to sources, Netherlands official squad released on 28th May or possibly on 15th May 2020.

Once the official squad released the players information in the above table updated here. Netherlands warm-up schedules announced, In the month of March they are hosting (Spain) and United States.