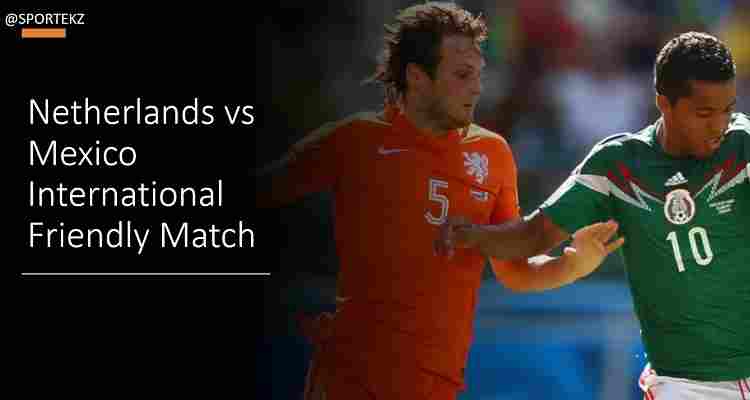 Frank de Boer, newly appointed head coach of Dutch team hopeful for good start, he replaced Ronald Koeman after he signed new managers deals with FC Barcelona team in 2020. de Boer make possible changes to his team squad may give rest to key players because after this friendly match they have to play against (Bosnia and Herzegovina) and Italy in nations league fixtures which are confirmed.

Mexico gets ideal start of 2020, they have played friendly match and dominate against opponent (Guatemala) with 3-0 final score. But this week the team Mexico play against (Netherlands) who lost only one match in last six fixtures. Miguel Layún, Carlos Salcedo and Sebastián Córdova will join the possible starting line-up of Mexico for friendly match.

The match coverage for the friendly announced, according to reports, Sport TV in Portugal and Cosmote Sport in Greece provide coverage of the match. All information regarding to Netherlands Mexico friendly match channels taken from trusted sources.