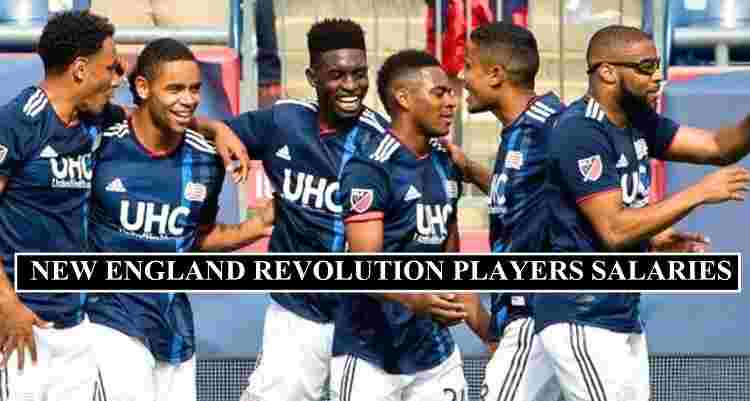 All information regarding to the New England Revolution rosters salaries collected from trusted sources. Only few players offered contract in home grown category. Gustavo Bou is second most earning super star in the team. According to his contract with New England Revolution in 2019, he make $2.1 million a season in MLS. He is inducted in the designated players category alongside Carles Gil and Adam Buksa from Poland.