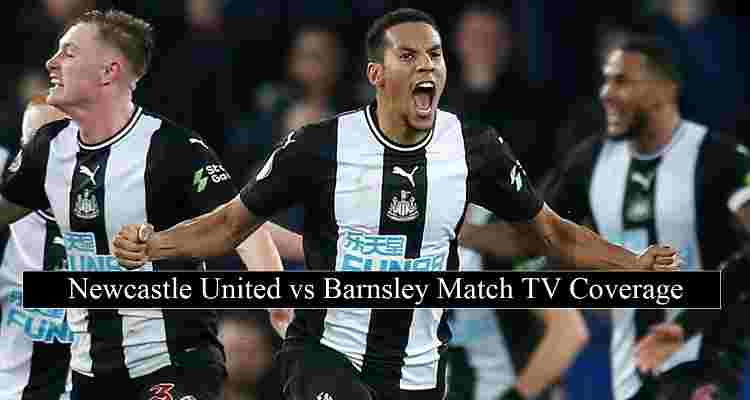 Steve Bruce side win their pre-season match against Crew Alexandra with 3-0 goals difference. Joelinton, Andy Carroll and Christian Atsu will be in the starting line-up for the match against Barnsley. It’s a friendly game, so coverage in United Kingdom will be available on official tv of clubs (NUFC TV).

Barnsley, some how last secure their place for another season at EFL Championship. The club finished at 20th place ahead of Charlton Athletic with 49 points. A single defeat can bring them to the relegation zone, but with just 1 point difference they make it to next season. Gerhard Struber, made couple of changes to the defense line-up and attacking for match against Newcastle United.