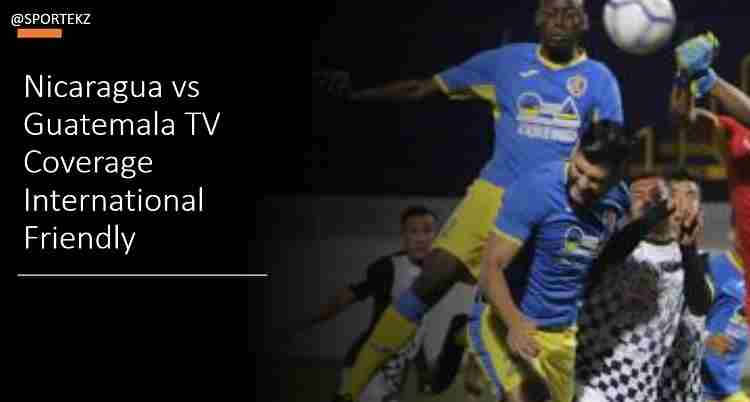 Amarini Villatoro, called-up his best players for the match against (Nicaragua) on this upcoming Wednesday. The match played behind the close doors without audience due to covid-19. On 30th September, Mexico defeat Guatemala in friendly match. John Méndez, Alejandro Galindo and Rodrigo Saravia key players that can change score of the match.

Nicaragua football team playing their second game of 2020 after seven months. In the previous match, Nicaragua drawn their match against Panama. Jaime Moreno, Carlos Chavarría and Juan Barrera called-up for the friendly match squad against (Guatemala).

In the above table details regarding to Nicaragua Guatemala stream tv broadcasters for friendly based on the channels that hold rights for international matches and competition worldwide.