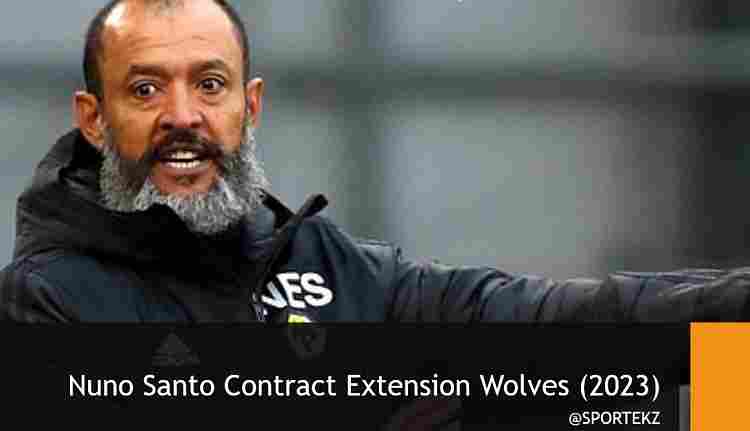 Wolves signed new contract deal with their manager according to football news sources, the deal is signed for three years, currently no details released about optional year in his contract clause. Before signing this deal Santo earning (£2.75 million) base salary at club. A report revealed that, he received (£57,000) weekly wage at the club. Nuno Espirito Santo contract deal with Wolves bring him among highest paid premier league managers.

He made big changes to the team of Wolverhampton Wanderers. He signed Fabio Silva from FC Porto on record transfer deal (£35 million). Under his management wolves won (EFL Championship 2017-18). In 2019-20 season the team Wolves reached the quarter finals where they lost from Sevilla. His pay at club increased upto (£4 million) a year with 2020-21 season.

He will become 11th highest paid epl manager if the reported figure for his new contract (£85,500) weekly wage true. The detail regarding to his contract deal with Wolverhampton Wanderers collected from trusted football sources. His team play their opening match of premier league against Sheffield United and later with Manchester City.