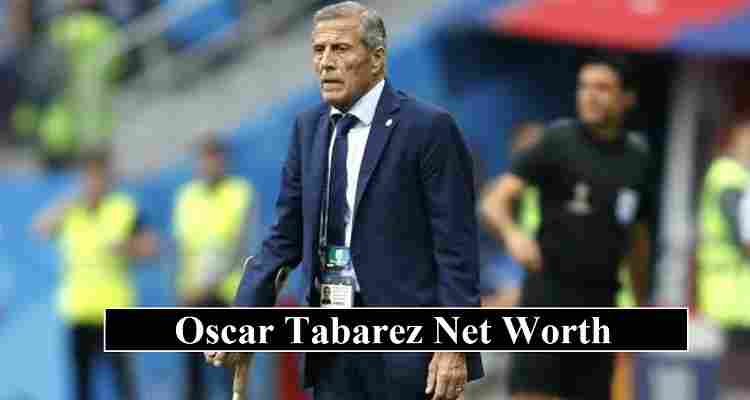 Oscar Tabarez become professional manager after retiring from football as defender. He become the head coach for the first time in 1980 for the team of Bella Vista. Tabarez managed top football clubs teams worldwide such as AC Milan, Boca Juniors, Cagliari and Peñarol. Oscar Tabarez net worth reported $5.5 million according to source Players Wiki.

Tabarez listed among the highest paid managers of Fifa world cup 2014. A sports source revealed the contract details which he signed till 2018 world cup with Uruguay. According to that contract, Tabarez earn $1.25 million per year salary.

Tabarez is among most successful managers in the world. He received, the award of IFFHS World’s Best National Coach in 2011. His contract with Uruguay during 2014, increase his income according (Mirror UK). Forbes reported his annual salary in 2014, $1.25 million which is 82 times more than the average person in Uruguay. He earned ($450,000) per year for the manager job for (Boca Juniors) during 1991-1983.

In the above table you can see the winning ratio and annual salary details of Oscar Tabarez. The details of his salary collected from top sources of football (Goal, Mirror UK, Forbes, South America Blog, Footy Madness).